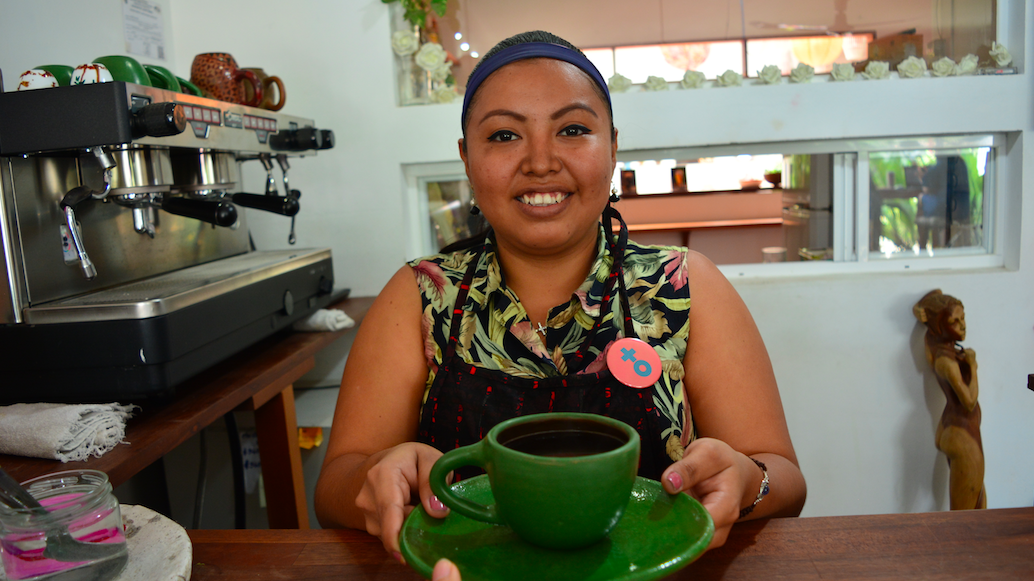 Meet Anita, one of the reasons we exist…

At age 12, Anita moved in with her boyfriend, she left school because he would not let her study. The following year she became pregnant with her first child. Constrained to just looking after the home, Anita did not know that there were other options, other ways of life until she found out about the XtraOrdinary Women program. Although her partner told her it was a waste of time, he let her attend because of the scholarship stipend. She began to acquire new knowledge, built on her self-esteem and developed her skill sets.

However, the violence at home continued and her children began to receive the same abuse. She was controlled and felt trapped, unable to leave without financial security. Upon graduating from our course, we placed her in her first-ever job. She felt totally independent. Anita began taking decisions for herself. She did not have to depend on her partner for economic stability. With a job, she could decide to move away from the violence in her life. Today, Anita is a barista, she is training to be an administrative assistant, her children go to school and so does she. She is finishing her secondary school on the weekends. She has plans to study architecture and her dream is to have her own architecture firm.

Anita has become the most extraordinary version of herself.